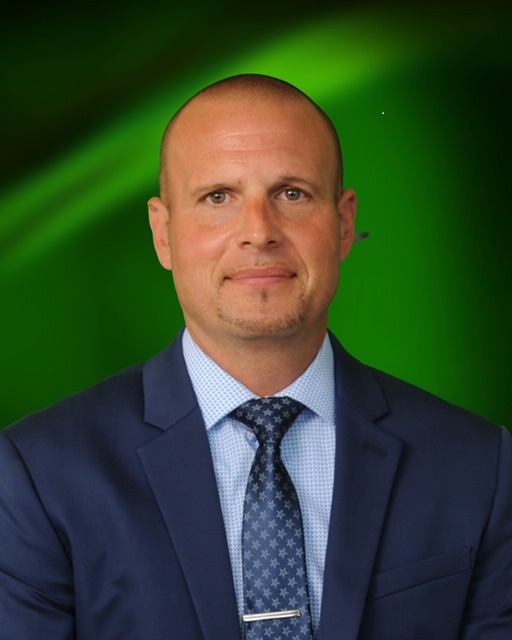 Mr. Jacopetti graduated high school from the South Williamsport Area School District and then attended the Pennsylvania State University where he earned his Bachelor degree in Exercise and Sport Science. Shortly after graduating in 1998, from Penn State, he began teaching in the New Hope-Solebury school district near Philadelphia as a Health and Physical Education teacher. In 2002, A teaching opportunity then became available in the Southern Tioga School District where he began teaching Health, Physical Education and Driver Education at North Penn High School. Along with his teaching responsibilities in Southern Tioga School District, Mr. Jacopetti helped develop curriculum, was the class advisor for two senior classes, coached basketball and performed various dean of student's duties. In addition to his employment responsibility, Jacopetti also earned a Master's of Science in Instruction and a Master's of Science in Administration and Leadership from Drexel University. In 2015, Mr. Jacopetti began as the Assistant Principal at Wyalusing Valley High School. During his tenure, he assumed numerous leadership roles in addition to the typical Assistant Principal including Athletic Director, Director of Student Services and District Safety Coordinator. He currently resides in Montoursville with his wife and four children.

Mrs. Danielle Greer is the Secretary to the CHS Principal.  Some of her duties include:

Mrs. Pam Engel is the CHS building secretary.  Some of her duties include: