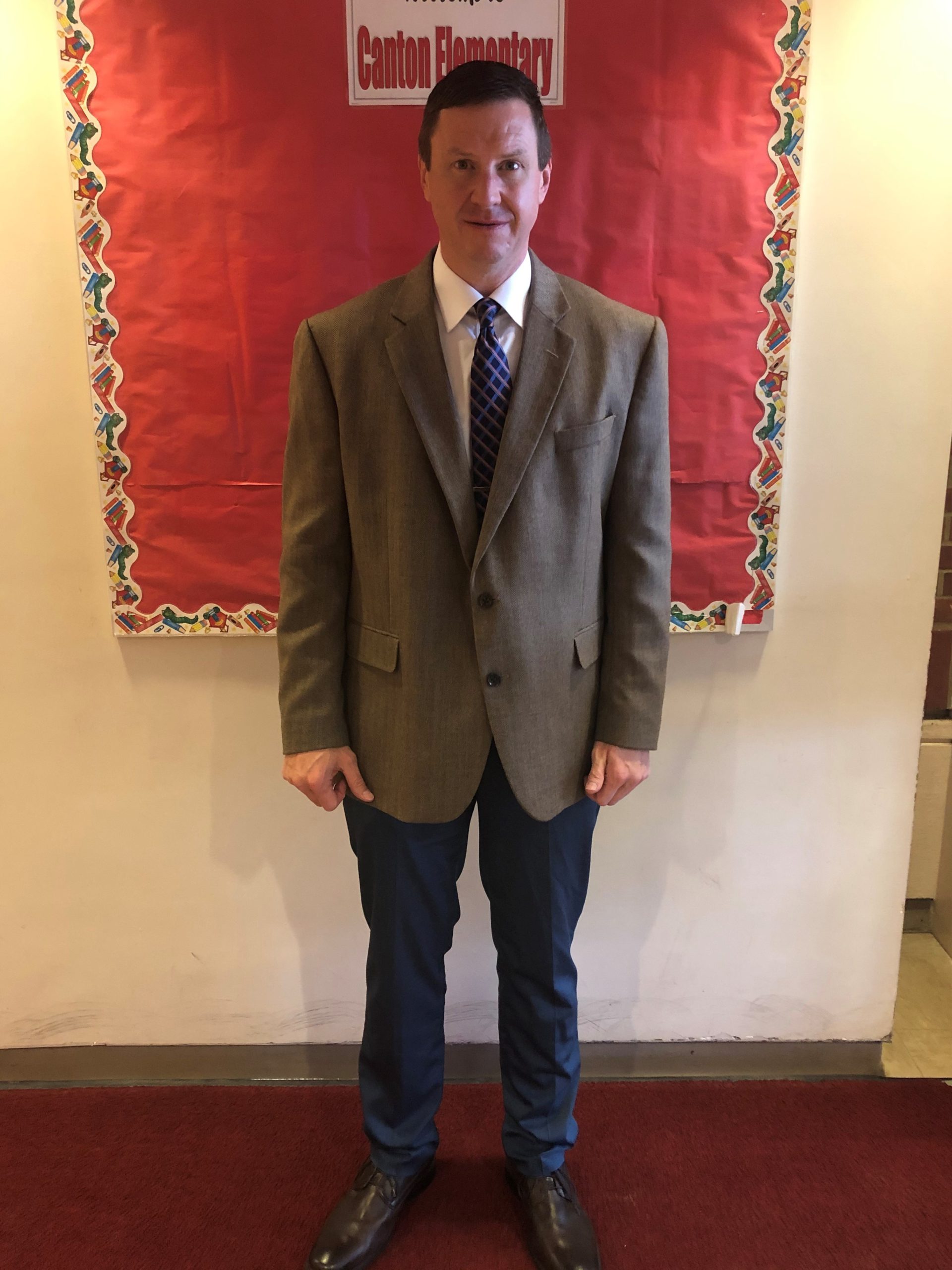 Mr. Wells is a graduate of Troy High School and currently resides in Sayre, PA with his daughter Maci.  He enjoys sports, hunting, and officiating basketball games. 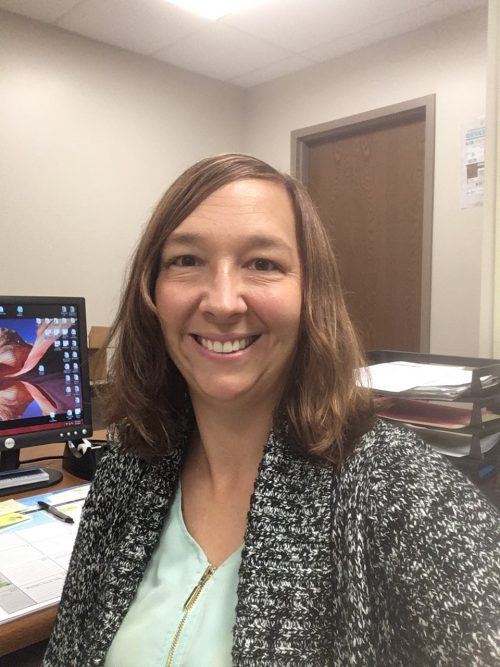 Mrs. Brandie Frye is the Secretary to the Elementary Principal.  Some of her duties include: 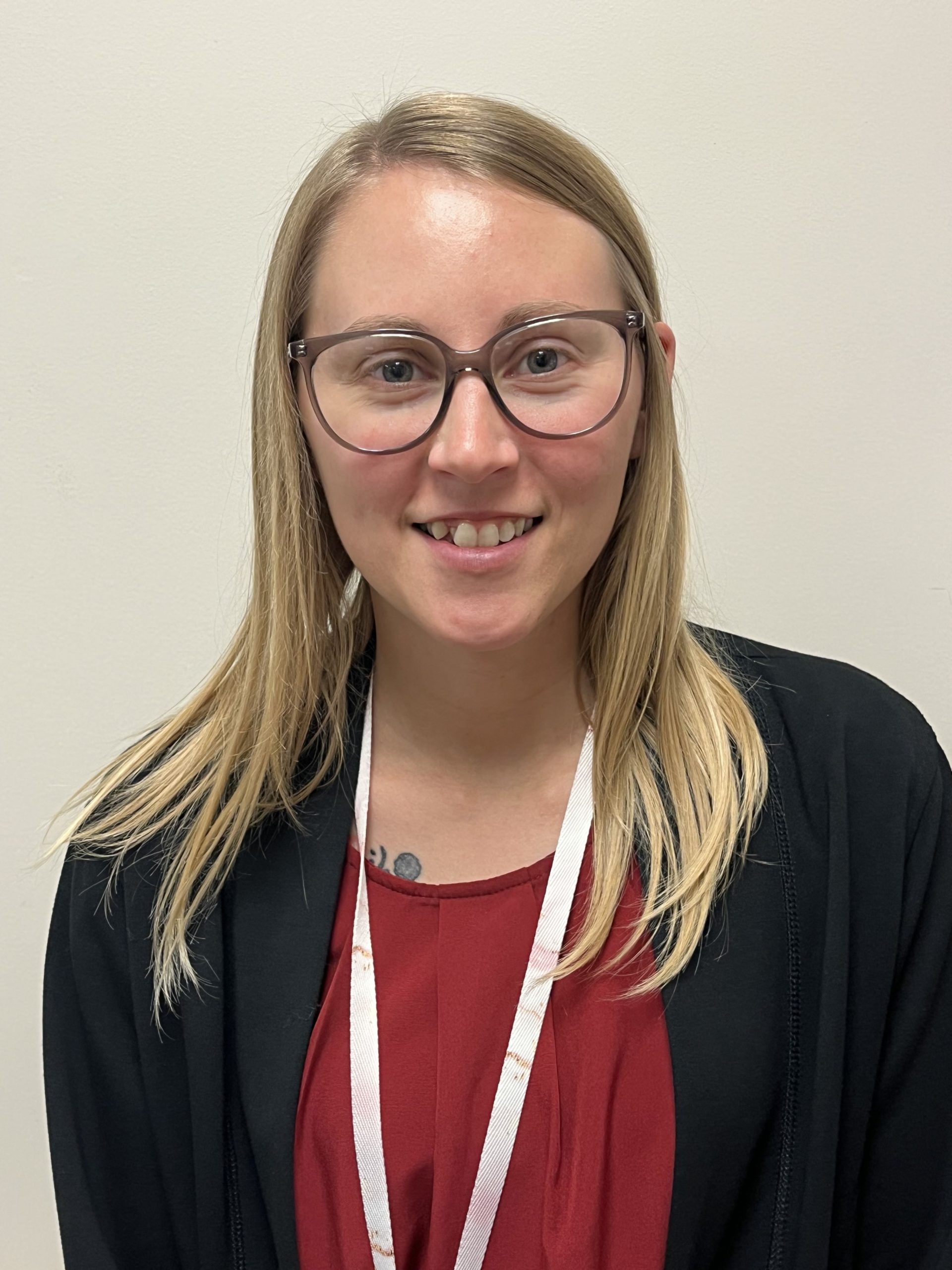 Mrs. Shanley is the CES receptionist and building secretary.  Some of her duties include: